Gives writers the ability to butcher 1,000+ movies and TV shows 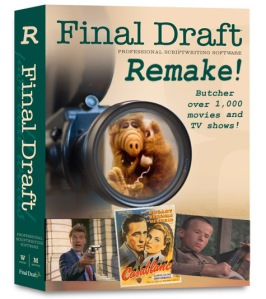 In an effort to stay relevant in today’s marketplace, Final Draft has released a special edition of its famous scriptwriting software that focuses on remakes, sequels and adaptations.

“We’ve compiled the original scripts from classic movies, cheesy TV shows and high-concept books,” said a Final Draft representative. “Users can just click on a script, tweak a few character names – and voila! They’ve got themselves a remake.”

Given Hollywood’s current trend of mining every possible existing property for material, even the most obscure titles have been included in the program.

“From Sledge Hammer to M.A.N.T.I.S. to that one 60’s movie about flying cars, we have them all,” said the company rep. “It’s a great way for today’s writers to develop completely unoriginal work based on questionable source material.”

‘Cooking is her real talent’ 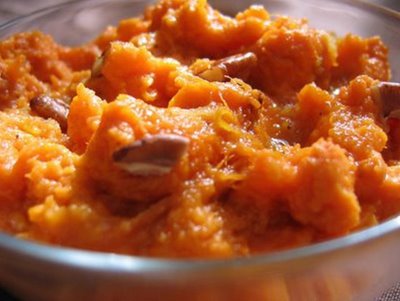 After eating a third helping of the candied yams his daughter made for Thanksgiving, Allan Wilson beamed with pride.

“Now these are damn good yams,” he said to his wife Margaret. “Rhonda should cook for a living, instead of wasting her life writing sappy romantic comedies while she works double shifts at Starbucks.”

According to Wilson, the yams were “absolutely perfect,” while his daughter Rhonda’s scripts are “almost always sickeningly sweet, to the point where I’ve started blaming myself for her total lack of skill and ability. How could this be my child?”

“I know my parents just want the best for me,” said Rhonda, booting up her laptop in the Wilsons’ spare bedroom. “So they understand why I dropped out of grad school to pursue a career in Hollywood. I have a lot of creativity to share.”

When asked if she ever considered a career in the culinary arts, Rhonda seemed confused.

“But I’m so good at writing,” she said. “Cooking would be such an incredible waste of talent. Just ask any of the paid script consultants I work with.”

What did you hear over Thanksgiving? Drop it in the comments. 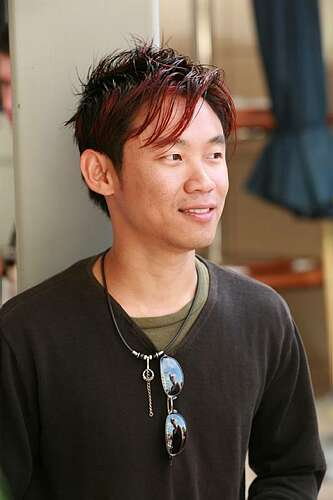 Introducing Hollywood’s most questionable spec scripts of the year. Wow. 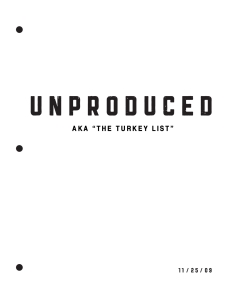 Plymouth Rocker
Based on the 17th century account of a Pilgrim musician.

Uncle Ken
A man is excommunicated from his family and city when he injures his nephew, a star NFL quarterback, during what was supposed to be a harmless backyard game of two-hand touch. Now it’s up to Uncle Ken to somehow quarterback the Chicago Bears to the Super Bowl! WTF?!
Writer: John Bender 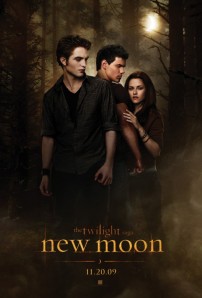 The Earth literally paused on its axis this weekend as a direct effect of the immeasurable hysteria created by the teen vampire sequel New Moon.

“We’ve been monitoring the situation since early summer,” said MIT professor Lance Bauman. “The trailer alone sent shockwaves through the planet felt on both poles and every continent in between. Once the actual film hit theatres on Thursday, it was simply too much for the universe to bear.”

And so the globe ceased to spin, breaking the laws of physics and sending scientists into a panic.

“I was actually at the Mann Criterion watching New Moon when I got the text from my boss telling me to get back to the lab asap,” said NASA physicist Rob Stokely. “As soon as the movie ended, I rushed over to the field office. Man, that Robert Pattinson is hot…how could Bella even be confused? Oh, and we’ll all probably die because of gravitational forces and whatever.”