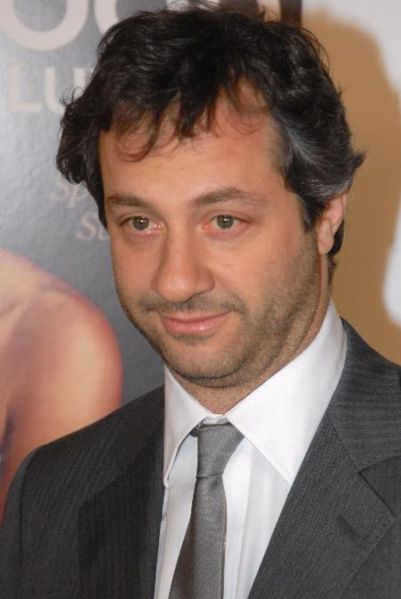 ‘Nicest guy in Hollywood’ flies into rage over script issues 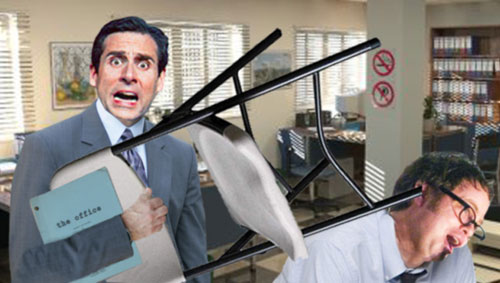 It turns out Steve Carell was really just a volcano of anger waiting to erupt, something he finally did on the set of The Office this week. According to witnesses, the normally jovial Carell “went off” on a production assistant, then proceeded to beat co-star Rainn Wilson with a chair.

Carell was apparently not happy with a joke about his character’s appearance.

“I do not have beady eyes,” he growled. “I tried to explain that to the PA, but he kept smiling as if I was joking with him. Well I wasn’t fucking joking, okay?”

Wilson is in critical condition.

Comments Off on Carell snaps on set